Arthrex’s Canine Unicompartmental Elbow (CUE) Arthroplasty System was developed by Kurt Schulz, DVM, DACVS, Arthrex Research and Development Manager Josh Karnes and myself in order to provide an option for treating the most common problem we see in dogs with elbow disorders – medial compartment disease with secondary osteoarthritis (OA). The CUE was designed to provide a surgical alternative to total elbow replacement for these patients and takes a “just fix what is broken” approach by resurfacing the diseased area of the medial portion of the humeral condyle and medial coronoid process of the ulna that are in contact during the stance phase of weight-bearing motion of the canine forelimb. This approach was taken in order to be less invasive, less technically demanding and less prone to complications with the potential for more functional outcomes than total elbow replacement – and it has realized these goals. The development process is described in detail in Veterinary Surgery and a multicenter clinical study describing the first 103 cases performed at 15 centers around the world in The Canadian Veterinary Journal.1,2

The results from the multicenter clinical study showed that CUE was considered successful in 91.3% of cases when evaluated six to 47 months after surgery (mean = 10 months). With a major complication rate of 10.7%, we were able to conclude that CUE was a safe and effective treatment option for medial compartment disease of the elbow in dogs.²

Jagger provides an excellent example of the successful outcomes we typically see after CUE, however, he was far from a typical case. The average age of dogs included in the clinical study was 5.1 years whereas Jagger was only 10 months old at the time of his first CUE. Jagger was presented for CUE at such an early age because he had been diagnosed with bilateral fragmented medial coronoid process (FMCP) and osteochondritis dissecans (OCD) and also had UAP (ununited anconeal) process in the right elbow. Based on the extent and severity of Jagger’s elbow dysplasia and the available options, in conjunction with the client’s goals and preferences, we performed CUE in Jagger’s right elbow. Jagger recovered well from the first surgery and was functioning very well by 6 months after surgery. Based on this outcome, the client opted to pursue CUE in the left elbow a year after the first surgery. Jagger recovered well again and is still running, playing and jumping 2 years after his second CUE.

His owner says, “He is doing awesome. I have not seen him lame at all in his right elbow since recovery and his left is doing great now, too. I hope other dogs with CUEs are doing as well as Jagger is.”

Arthrex Vet Systems provides instructional lectures and laboratories at locations throughout the world to make sure that veterinarians receive appropriate training for clinical use of CUE. A technique guide and instructional video are also available through Arthrex Vet Systems.  The CUE provides another example of Arthrex’s commitment to putting the science and education into the surgery in order to safely and effectively help veterinary surgeons treat their patients better.

NOTE: Results may vary due to various patient factors. 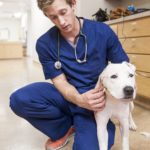 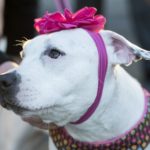 Arthrex in the Spotlight for Role in Injured Dog’s Recovery 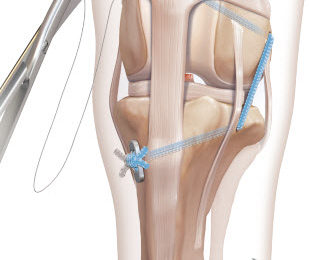 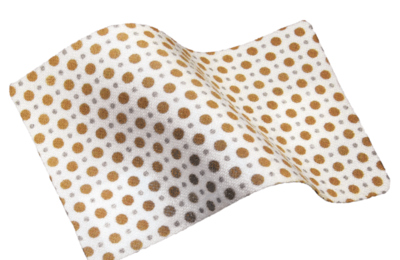 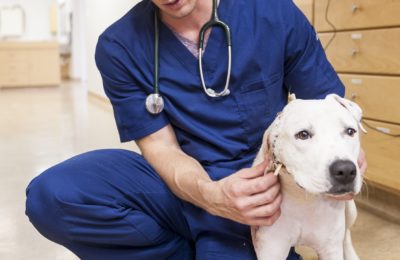